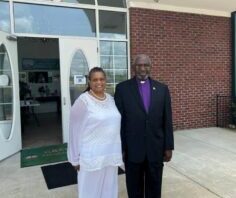 I became a servant of this Gospel by the gift of God’s Grace given me through the working of His power. Although I am less than the least of all the Lord’s people, this Grace was given me: to preach to the Gentiles the boundless riches of Christ! Eph. 3:7-8

Rev. Dr. Clarke L. McGriff became the Servant/Pastor of Green Hill Baptist Church in October 2013. A retired Army Chaplain, he completed his military career as an Army Colonel after 30 years of active service in 2011. A native of Winston-Salem, N.C., Reverend McGriff married Susan J. Parker of Mill Valley, California in January of 1981. They have four adult children, eight grandchildren, and two great-grandsons.

Ordained into the Gospel Ministry in June of 1980, Pastor McGriff earned the Master of Divinity degree from Golden Gate Baptist Theological Seminary in December 1980. In 1988 he earned the Master of Science (Summa Cum Laude) degree from Kansas State University. He would later earn the Master of Strategic Studies degree from the U.S. Army War College in 2002. Reverend McGriff earned the Doctor of Ministry degree from Columbia International University in 2019. A distinction of his world-spanning military career is being the first African American to serve as Commandant of the U.S. Army Chaplain Center and School in that institution’s 103-year history. Dr. McGriff was also the first Director of the Armed Forces Chaplaincy Center at Fort Jackson, SC.

In March 2011, Clarke and Susan established Living Stones Relationships Plus, LLC, a ministry that focuses on building relationship skills for Families, Couples, Singles, Youth, and Children. Their spiritual sacrifice to God by serving His people is founded on 1 Peter 2:4-5.

Active in the greater Columbia community, Reverend McGriff served five years as a Board Operator/Announcer for Columbia radio station WFMV, 96.1 FM. He served a two-year term as Board President of the Midlands Coalition of Churches. Pastor McGriff served six consecutive years as a proud “BIG” in the Big Brothers/Big Sisters Organization of Columbia, SC, and currently serves weekly as a Classroom Mentor at Killian Elementary School.

He also holds membership in the American Legion, N.C. A&T State University and Kansas State University Alumni Associations, the Association of the U.S. Army and the Concerned Clergy of Kershaw County where he serves as Vice President. Dr. McGriff is also the Vice Moderator of the Mount Hebron Progressive Baptist Association.

Pastor McGriff is a golf enthusiast. He and Susan enjoy traveling and spending time with their wonderful grandchildren. He also enjoys movies, swimming, and his favorite passion, music. 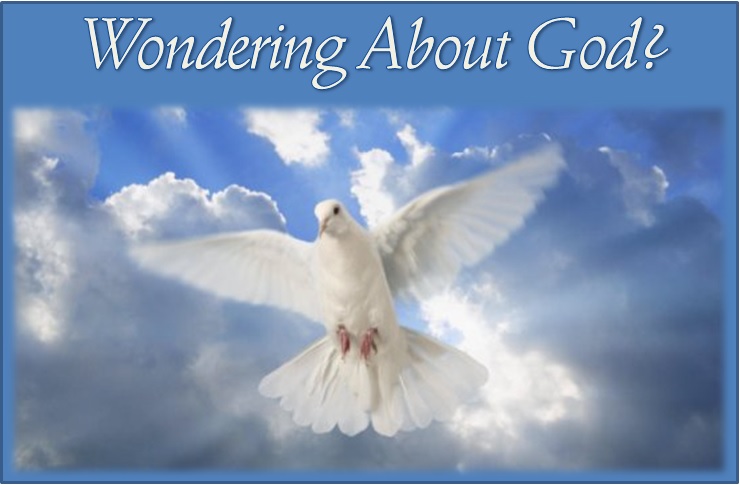 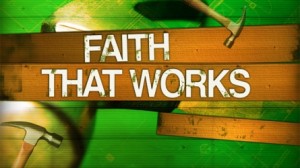 Bible verse of the day

For the fruit of the light consists in all goodness, righteousness and truth.
Ephesians 5:9
DailyVerses.net